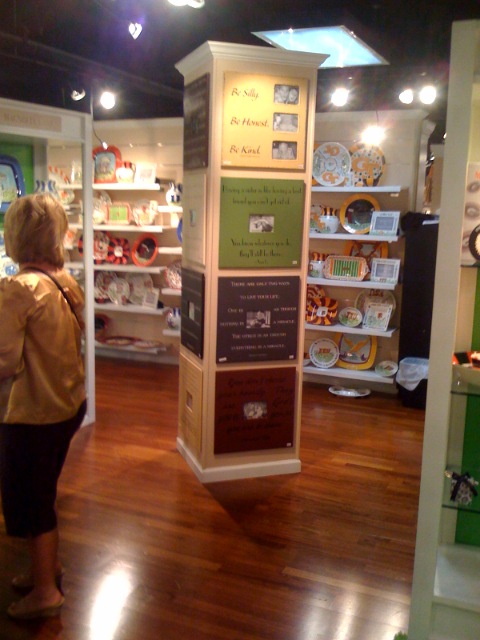 Here is an example of how a store display manufacturing company used the services of A List Wood Works to win a lucrative contract and grow their business.

This is a mid sized manufacturing company (10 -20 million in sales annually). They were humming along and had the oppurtunity to gain a lucrative contract from Wal-Mart. However, their dilema was in their manufacturing capacity. If they won the contract they would have to start delivering finished product within 3 months. They were already operating close to full capacity on their CNC machinery (a critical part of the operation). This machinery is very expensive and typically takes thousands of square feet of floor space and hundreds of thousands of dollars to purchase. The assembly and delivery of the store displays is easily expandable and could easily be done in a couple of weeks, but the cnc machinery to manufacture the display parts is another story.

How could they possibly bid on this contract, knowing if they won the job, they would not be able to deliver. Do they spend a million dollars on machinery, not even knowing if they will get the work? Do they lease more space to set up the machinery, do they buy a new building? Where would they find skilled labor to run the machinery, could they be trained in 3 months? The typical lead time for this machinery is 6 months to a year. So, you get the picture, it just wasn’t going to be possible for this company to bid on this contract. What a shame, you spend a ton of money on sales and marketing to score big with a major retailer, only to realize you can’t even handle the fish when you land it.

Well, that all changed when this store display manufacturing company considered outsourcing and found A List Wood Works. Our company specializes in manufacturing wood and plastic component parts for all industries including store fixture and display manufacturers. We provided all the manufacturing services they required so that they could successfully bid on the contract. This gave them the flexibility to really go after Wal-Mart. It was like a stepping stone that allowed them to bid on the job, then it also gave them a lot of options afterwards. They did win the contract, and now they had the ability to move forward. They could continue to sub contract to A List, or they could make the investment in capital equipment after the contract was proven. This has allowed them to grow beyond their capabilities with a much smaller amount of risk.

Could your company use the resources of A List Wood Works – wood and plastic component parts?

Share with us your email so we can notify you once we are live with our new website.